The Reverse Diet - is it safe, healthy, and effective?

The Reverse Diet is also named the ‘diet after the diet’. It claims to increase a person’s energy levels, while being able to maintain physique, while promoting weight loss.

Reverse dieting involves gradually increasing energy intake in a, step-wise manner, after you stop following a reduced energy diet. The diet is supposed to help your body slowly adapt to an increased energy intake, and prevent your basal metabolic rate from dropping. The logic is that prolonged dieting can lower your metabolic rate, meaning that you hit a weight loss plateau if you keep dieting. The reverse diet is claimed to help people transition back to healthy dietary patterns after ceasing a weight loss diet. And restores the metabolic rate. This diet is intended to last 4-10 weeks, or until total energy intake is similar to what the persons previous intake was pre-diet. It is suggested that energy intake increases by 200 - 400kJ / 50 - 100cal per week until that target is reached.

How does the diet work?

The diet does not have rules for specific types of foods, and instead focuses on counting total amounts of calories or kilojoules daily. However, it does state that protein requirements are calculated based on a person’s body weight, so this will remain similar throughout the diet, on the basis that the diet claims that there will be a maintenance of any weight previously lost.

The theory behind reverse dieting is that providing a small energy intake surplus may help restore circulating hormone levels and reverse any adverse change in the body’s energy expenditure, restoring it to pre-diet levels. At the same time it tries to match energy intake to a person’s usual metabolic rate based on them being at a stable weight. The aim is to try not to store extra body fat due to consuming more kilojoules than are being used.

At the beginning of the diet when a person starts a diet and has a lower intake of energy, they would be consuming foods low in energy including plenty of non-starchy vegetables, lean protein and a small amounts of foods reach in healthy carbohydrates, as well as low energy drinks such as water and tea. As they increase their total daily energy intake, more food and hence kilojoules would be eaten.

What does the science say?

Currently, there is limited evidence for reverse dieting and its effects on weight loss and improved dietary intake. Ideally, weight loss strategies should maximise any reduction in body fat stores while conserving or building muscle mass.

One review evaluated studies estimating the number of extra kilojoules needed daily to maximise muscles and minimise body fat stores. . They found limited evidence existed to guide recommendations. This means this dietary strategy is guess work at this stage..

There is insufficient evidence to recommend the Reverse diet as an appropriate and evidence based dietary approach to meet nutrition goals. Overall? Fad diet. 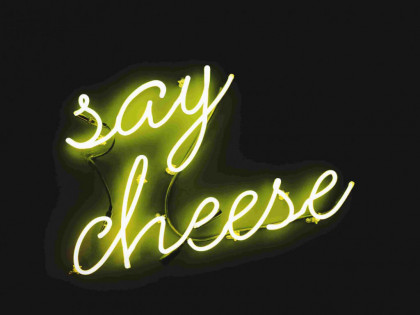 Are there any particular foods that should be avoided for migraines? 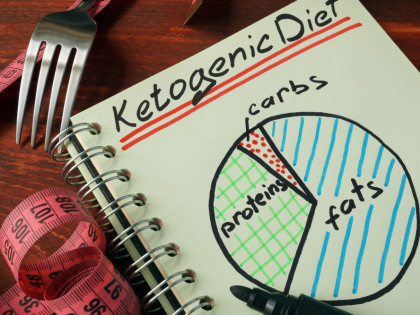 Should I follow the Ketogenic (Keto) diet? - Is it safe, healthy and effective? 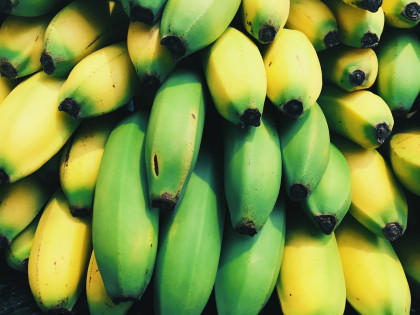 I am low in potassium. Are supplements a bad idea? 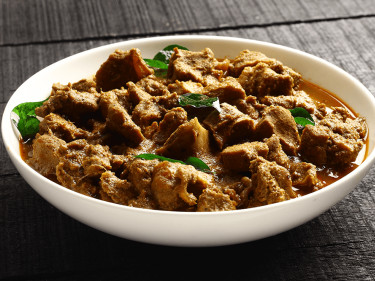 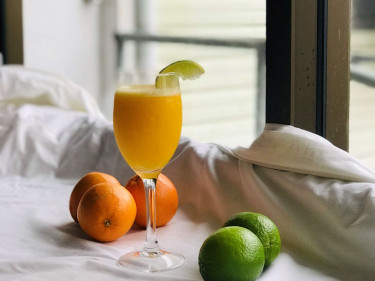 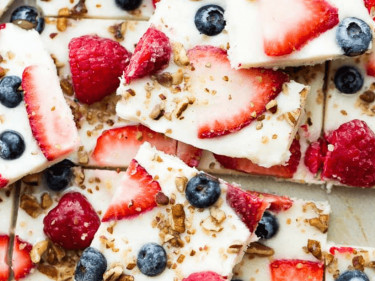 What you eat or don’t eat affects how you look, feel and perform. Take our short quiz to find out what foods you could introduce to help you be your best.

What is healthy eating?

Foods are grouped together because they provide similar amounts of key nutrients and eating a variety of foods from the list above helps to promote good health and reduce the risk of disease.

How do I improve my diet?

If you want to improve your diet you have come to the right place. By completing the Healthy Eating Quiz you’ll receive instant personalised feedback and a report on your diet quality to highlight any areas where you can improve your overall eating habits. Your score is based on the frequency and variety of the foods consumed from the five major food groups mentioned above. No Money No Time can help you improve your score by providing tips, goals and suggestions. On top of this we will provide quick, cheap and healthy recipes as well as credible answers to diet hacks, myths and FAQ’s.

Is my diet healthy?

Dietary habits are different between people. Some people choose to follow a particular diet (i.e., Keto diet or vegan diet) while some have to make changes due to certain food restrictions or health conditions. If you want to know if what you usually eat is healthy, then do the Healthy Eating Quiz today to give you the answers in less than 10 minutes.

Why is healthy eating important?

Your HEQ score and personalised feedback report is based on the frequency and variety of healthy core foods you usually eat. This is important because no single food contains all the nutrients we need to stay healthy. Some foods are higher in nutrients than others and people who have a lot of variety in the foods they eat are more likely to be healthy and to stay healthy. In other words, if you can eat a large variety of vegetables as opposed to only 2-3 types of vegetables, the benefits are much greater. This type of diet also helps you to feel better, think better and perform better during your usual daily activities.