How do I increase my iron intake?

How much Iron do I need?

There are two types of iron. Haem iron (which is more easily absorbed) is found in animal foods such as beef, chicken and fish. Non-haem iron is found in plant foods such as beans, nuts, lentils and leafy green vegetables. Vegetarian sources include iron-fortified breakfast cereals, flours and grains. Eating a source of Vitamin C (i.e., berries, orange, sweet potato, broccoli, capsicum) will increase its absorption

Good sources of iron include:

Why do I need iron?

Iron is an important dietary mineral that is involved in various bodily functions, including the transport of oxygen in the blood, optimal immune function and producing energy. 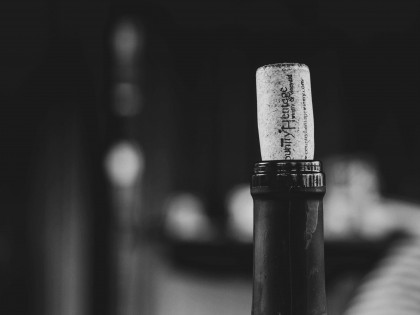 Thinking of going dry this July? 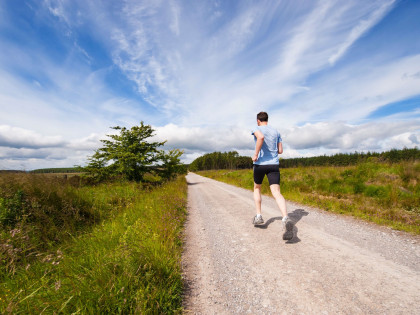 Should I work out on an empty stomach? 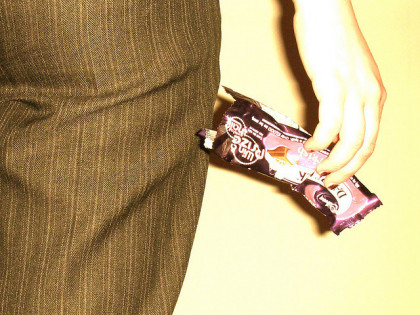 Does metabolism affect weight loss, and do we have control of our metabolism?

How do I spot a FAD diet?

What you eat or don’t eat affects how you look, feel and perform. Take our short quiz to find out what foods you could introduce to help you be your best.

What is healthy eating?

Foods are grouped together because they provide similar amounts of key nutrients and eating a variety of foods from the list above helps to promote good health and reduce the risk of disease.

How do I improve my diet?

If you want to improve your diet you have come to the right place. By completing the Healthy Eating Quiz you’ll receive instant personalised feedback and a report on your diet quality to highlight any areas where you can improve your overall eating habits. Your score is based on the frequency and variety of the foods consumed from the five major food groups mentioned above. No Money No Time can help you improve your score by providing tips, goals and suggestions. On top of this we will provide quick, cheap and healthy recipes as well as credible answers to diet hacks, myths and FAQ’s.

Is my diet healthy?

Dietary habits are different between people. Some people choose to follow a particular diet (i.e., Keto diet or vegan diet) while some have to make changes due to certain food restrictions or health conditions. If you want to know if what you usually eat is healthy, then do the Healthy Eating Quiz today to give you the answers in less than 10 minutes.

Why is healthy eating important?

Your HEQ score and personalised feedback report is based on the frequency and variety of healthy core foods you usually eat. This is important because no single food contains all the nutrients we need to stay healthy. Some foods are higher in nutrients than others and people who have a lot of variety in the foods they eat are more likely to be healthy and to stay healthy. In other words, if you can eat a large variety of vegetables as opposed to only 2-3 types of vegetables, the benefits are much greater. This type of diet also helps you to feel better, think better and perform better during your usual daily activities.